Notion Widgets is the answer to the question you could answer some times that I have seen so many times: How has this person created this awesome Notion template? How can they embed the weather, a calendar, or even a Spotify track on a page? The answer is clear: Notion Embed.

Notion Embed is the pattern based on a link approach ordinarily similar to an iframe to include content external to your notion page. For that reason, it is not limited to the blocks in the notion.

The way to embed some content in Notion is straightforward as you need to use the Notion Embed block, as you can see in the picture below:

The links you use to put inside your Notion Embed blocks are usually known as widgets or notion widgets, similar to the widgets you can add to your Phone Home Screen or other similar tools. Here you can see how a Weather Widget can look as part of your Notion page:

How do the Notion widgets work?

The approach is very similar to any iframe you include on a Web Site. That means that you will have two parts here. Your notion page and the notion widget code. Notion widget code needs to be hosted in some server on the internet publicly accessible so you can refer to it based on the link you include in the Embed block.

You will hit the server with the widget; the widget will do its work to generate this excellent Notion widget look and feel, and that will be sent back to be displayed as part of your notion page.

Where can I find Notion widgets?

The first question you will usually ask yourself is where you can find these awesome notion widgets to use as part of your notion embed blocks. The good thing is that in recent times the number of apps and sites just focused on these kinds of components has increased, here are some of the most used ones:

Do Notion Widgets Will Work On Offline Mode?

The primary approach is that the load of the widget itself is linked to an external URL, so that means that all the work from the calculation and the rendering is happening on an external site and then just “included” inside your Notion page. So, if there is no internet connection and you are working on an offline mode, the widgets will not be able to show any info.

In the best-case scenario, you can have a stored version or cached version of it, but it will never update its information until the connection is established again and you go out of the offline mode to the normal connected mode 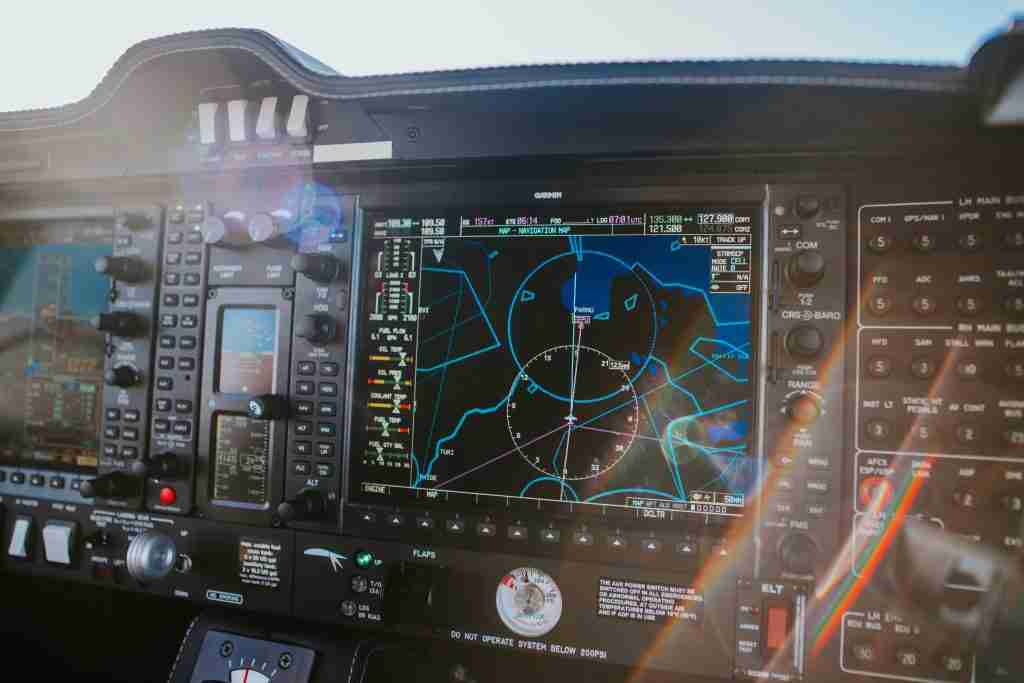 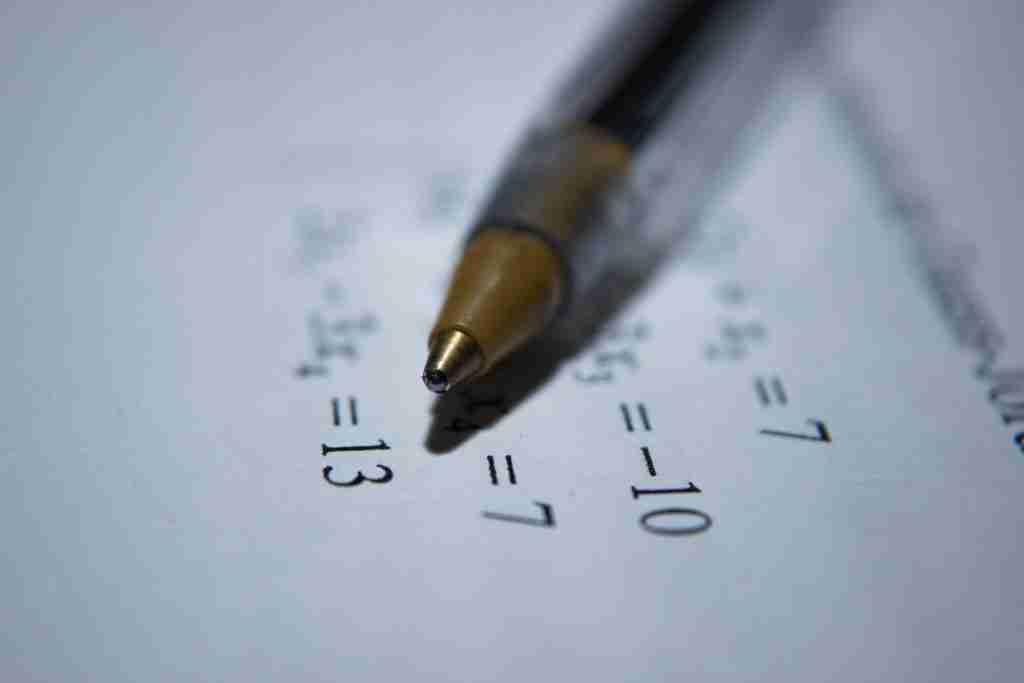 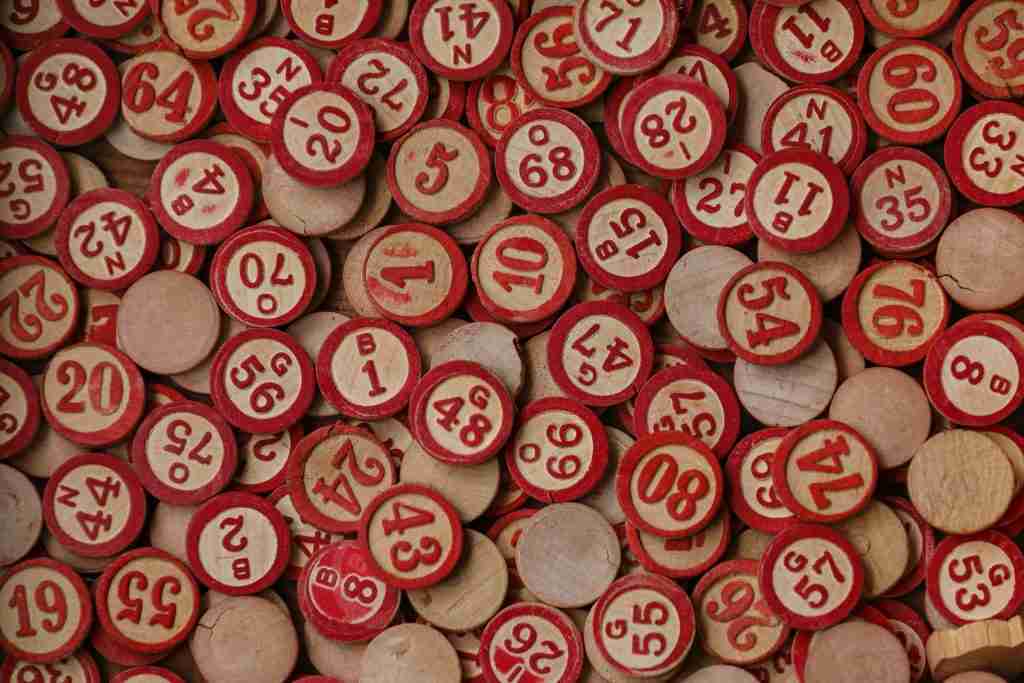