Notion Shortcuts is the base for reaching a productivity rate unimaged!

Notion is an excellent tool for productivity that is getting a lot of traction, and the number of users is growing a lot. It provides a lot of things to be more productive.

But as productive-obsessed people, you probably are looking for a way to be even more productive using the tool. Today, I’m bringing that option to be much more effective: shortcuts.

From the early computer days, shortcuts have become the way to get incredible productivity for any application that you have open on your laptop. The main reason is apparent; you are always faster with the keyboard than with any other peripherical such as the mouse. But, in this case, this is even more important. As you are creating content, you are already typing things, so this mode will allow you to do what you need without moving any of your hands away from your content. This will also help you keep you focused on the right task, which is creating content.

Let’s walk with me to see the notion shortcuts that I used the most!

This is the set of shortcuts that you will use the most to be able to move across your content quickly, create new pages, and so on. Here there are the ones that I used the most:

Another basic set of shortcuts is the ones you will use when writing and generating content on the page. As you probably know, Notion provides a set of shortcuts aligned with the Markdown syntaxis to simplify the tool’s adoption, providing a very productive way to generate content while getting a live rendering in a good look and feel as you go. Here is the list of the most used ones:

This set of shortcuts will allow you to define the headings in your notion pages quickly:

This set of shortcuts will allow you to quickly change the styling of your content without needing to reach your mouse at all. Let’s see the list.

Other sets of shortcuts are the ones that we will use to be able to move content across your pages:

One shortcut to rule them all

Finally, we have the shortcut that allows you to launch almost anything that is the / shortcut. Once you have typed the /, you will have a contextual menu where you can select the option that you need, as you can see in the picture below:

If you think that’s not enough and you already have included all these shortcuts in your creation lifecycle, and you would like to move forward, here you have even more shortcuts from the official notion page: 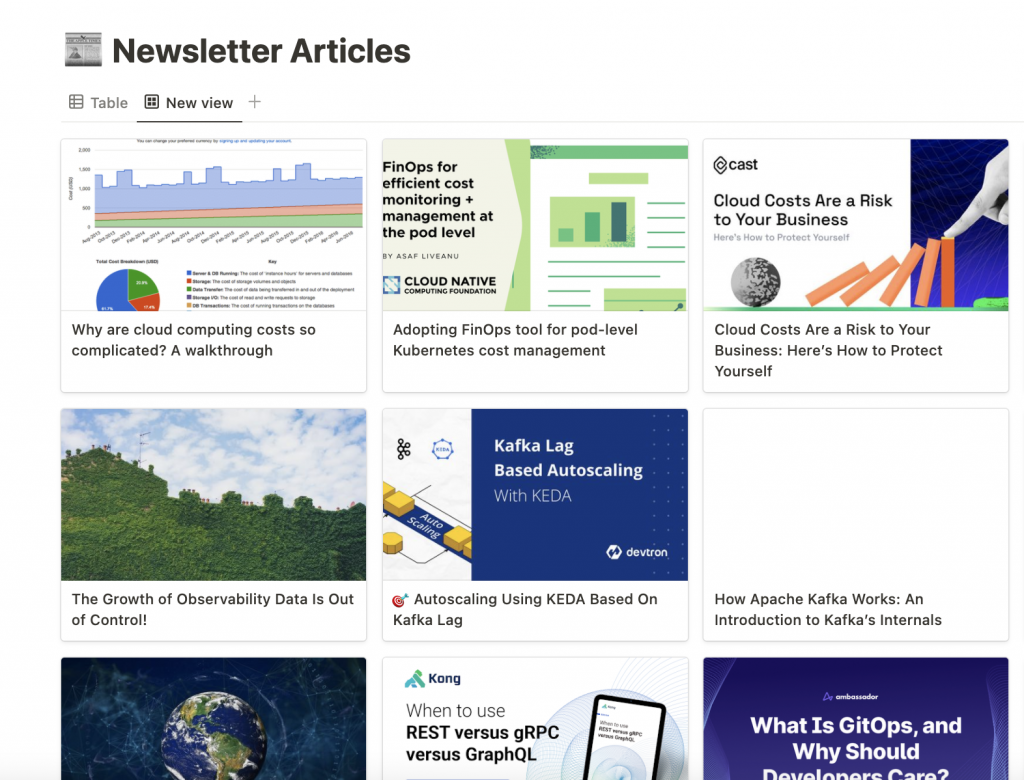 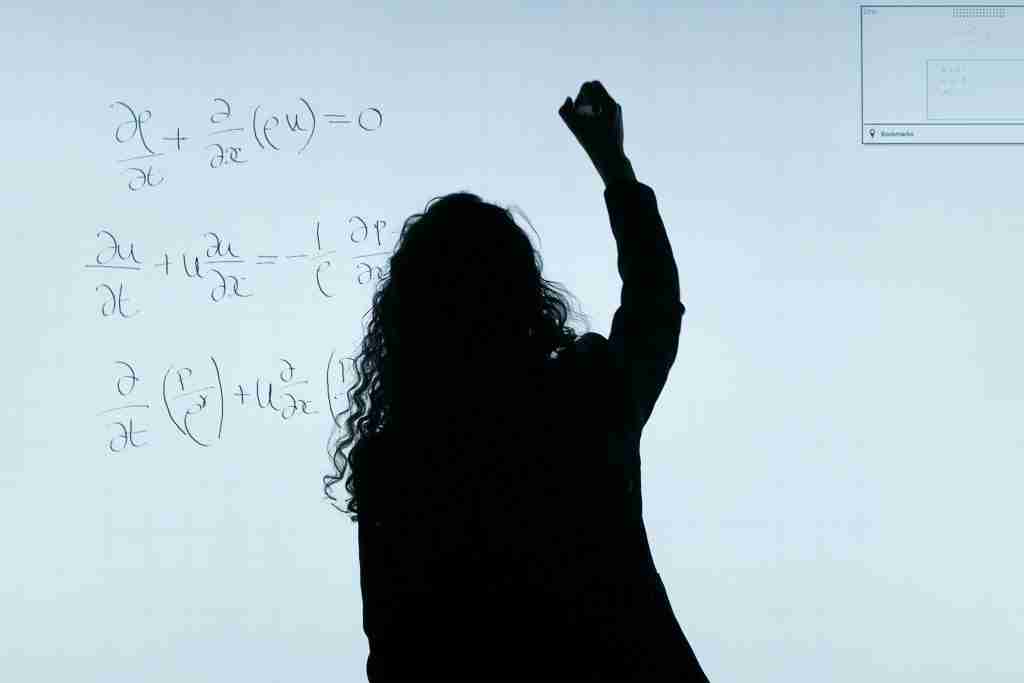 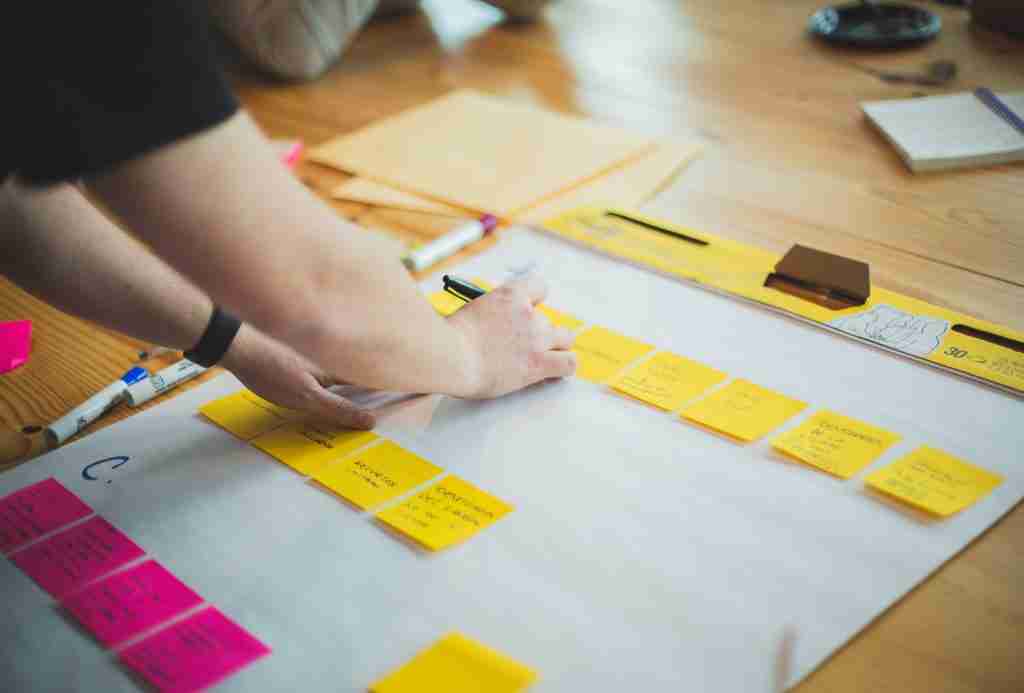